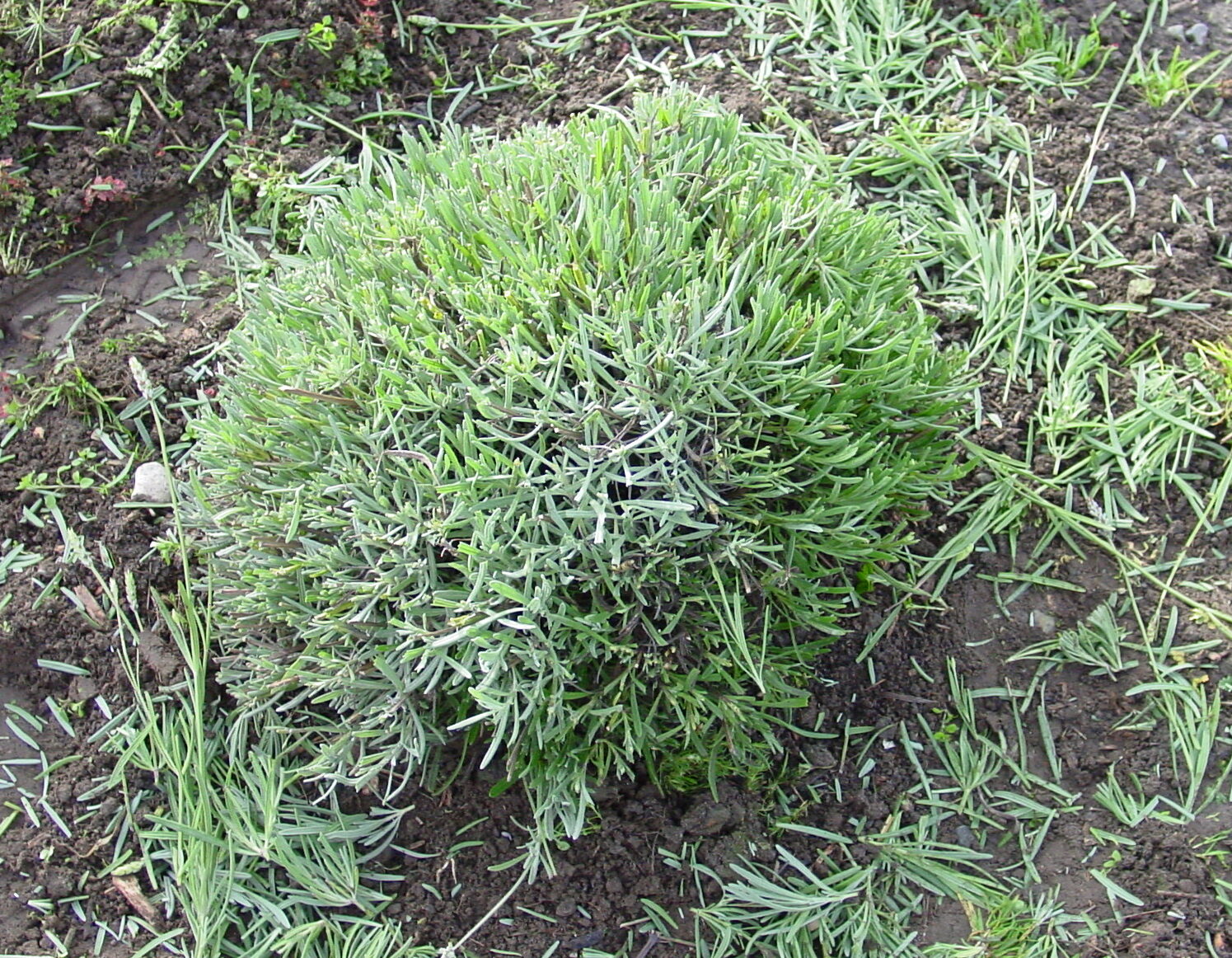 In my experience, I have found that pruning lavender plants in the spring and summer, and lightly in September, helps them to look and grow better over a longer period of time. This has worked well for me, but not everyone growing lavender in different locations and conditions in Oregon will prune their lavender plants that often.

Pruning should begin early when lavender plants are still young. Younger plants would have a better start if they were not allowed to flower the first year. Then all the new growth would go into the foliage, not the flowers, and the young lavenders would look less woody and have more foliage at the base of the plants. L. angustifolia (English) cultivars usually require more pruning to hold their shape than L. x intermedia (French lavandin) cultivars, while L. stoechas (Spanish) cultivars require even more pruning.

Other fast growing tender species of lavender, that do not survive a winter outside in Oregon, usually do not need the foliage pruned as often if they are only grown outside in the summer months. However, they will flower more during the season if the long flowering stems are cut off as the flowers fade.

In a home garden, most lavender plants will hold their shape for at least 10 years if they are pruned regularly. If the plants are grown as a hedge, they should be pruned twice a year. The first trim can be done in the spring to shape the plants before they put on a lot of new growth.

Cut lavender hedges along the sides more than on the top of the plants. After they finish blooming in the summer, then trim the hedge evenly, all around. This will help to maintain the shape of the hedge, encourage new growth and possibly more flowers later in the summer or early fall.

Some of the English lavenders will bloom again later in the summer,. and I will usually have a few more flowers to harvest later in August and September, or will I cut off the flowers after they fade. In general, all lavender plants benefit from being pruned at least once a year. If you only have time to prune one time, then try to do the major pruning in the spring and early summer months. If you do not harvest the flowers early, then cut off the long stems of lavender flowers with a few leaves after the flowers lose their color in the late summer and early fall.

Once lavender plants are established, they should be pruned well for the whole life of the plant. If you start early and prune regularly, then you will appreciate the shape of the older lavender plants in your garden and they will produce flowers for many years.